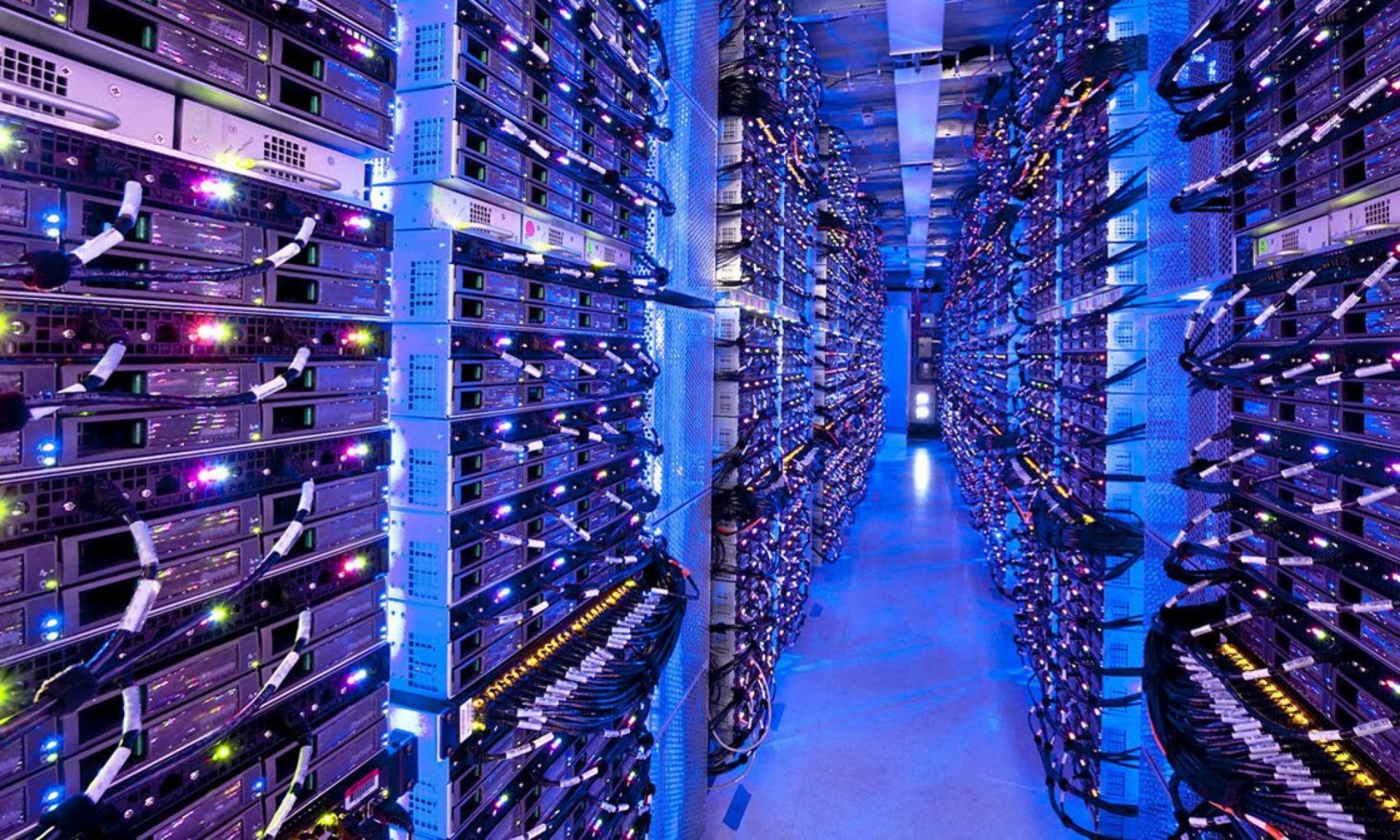 FreeBSD is a Unix-based alternate server platform to Microsoft’s Windows Server software. FreeBSD has many features that are superior to Windows, including rock-solid server stability, increased security and resistance to most viruses. However, probably the most attractive feature of FreeBSD is its price; FreeBSD is FREE.

While Windows Servers cannot be replaced with FreeBSD in all instances, there are just as many cases in which it can be transparently integrated into an office network.