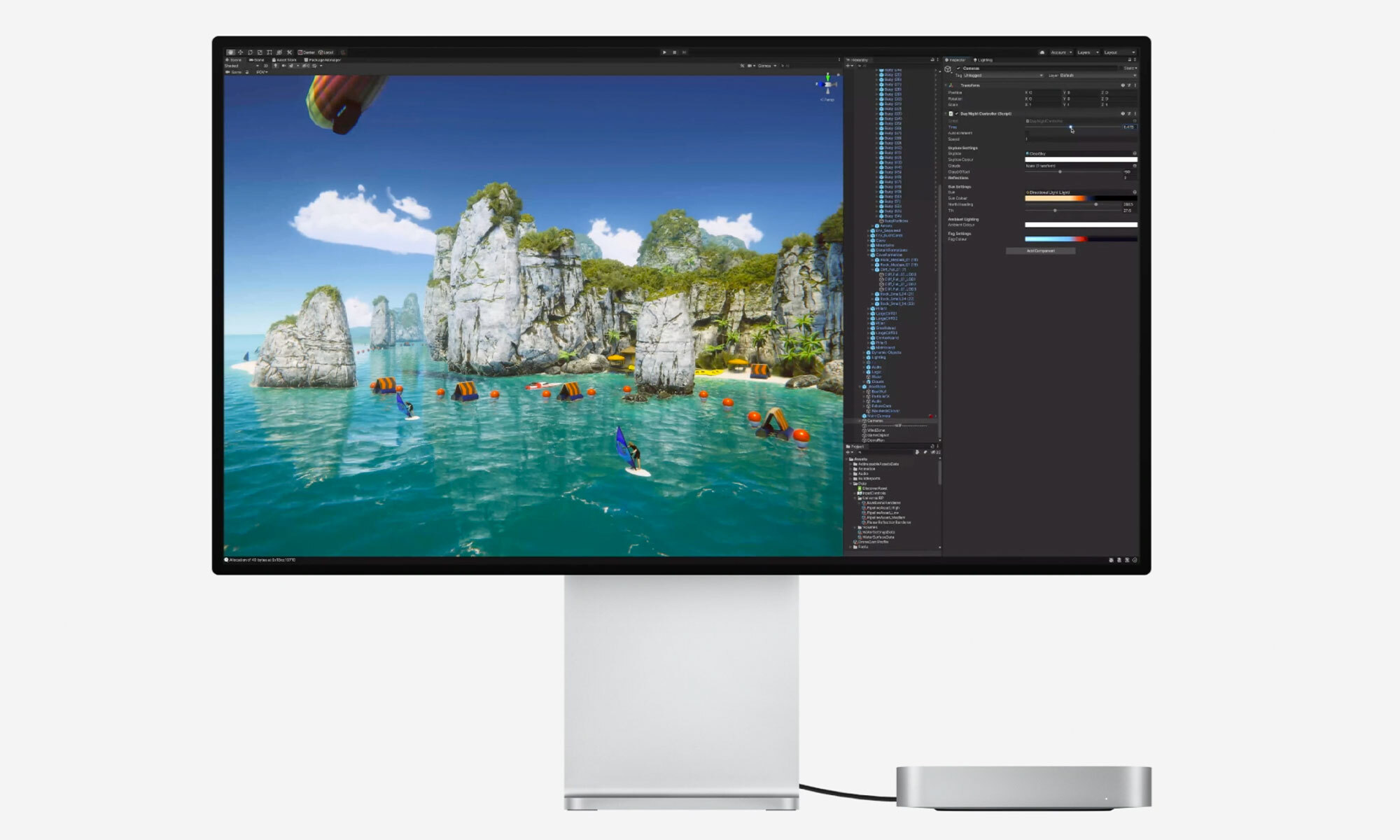 For the last several years, Flantec has been working with its clients in varying industries to deploy Apple Macintosh computers into areas where only PC’s have traditionally been used.

While there are many reasons for doing so, the primary motivation for replacing a PC with a Mac is reliability.

Apple Macintosh computers are built on top of a rock-solid reliable FreeBSD foundation. An added benefit is that Macs are not susceptible to virus and malware infection like PC’s are.

Businesses often do not consider a Mac because they have only ever purchased Windows-based PC’s in the past.

And, Apple Mac computers are more expensive than their Windows counterparts, which will often times, disqualify them from considerations for a business computer. However, that can be a short-sighted decision when considering the total cost of ownership. A single viral infection, or failure to boot due to a corrupt registry file, can easily result in hundreds of dollars of troubleshooting & repairs, not to mention the additional business cost of computer downtime.

And, while Macs and PC’s USED to be the same under the hood with Intel CPU’s, Apple has redefined the personal computer archetype, using their own silicone chips now. Having constructed a complete System-On-A-Chip (SoC) design, now many of the once separate motherboard components are now integrated into the CPU. This results in some of the fastest personal computers ever manufactured. And Apple is only getting started with this…